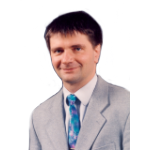 Peter Konrad PhD Studied Sports Science at German Sports University Cologne and graduated in 1989. He received his Doctors Degree in 1995.

He worked as senior lecturer and as scientific co-worker at German Sports University Cologne from 1988-1991. He has been lecturing in biomechanical analysis methods in numerous German Physiotherapy and Sports Medicine Organizations since 1987. He has worked for NORAXON INC in several R&D settings since 1992 and since 2000 he has been the lead software designer at NORAXON INC USA. He has been the Scientific Consultant of the Centrum for Prevention and Rehabilitation Cologne since 1996. 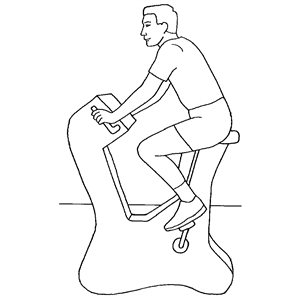