These therapeutic exercises are performed with Mastercare – The Swedish Back Care System. They relieve and prevent pain in the back, neck, shoulders, hips and knees.

The Mastercare Concept has been developed by experienced medical doctors and physical therapists. The concept is based on decompression of discs and joints in combination with simple therapeutic exercises in 15° inclination (inversion).

Mastercare's moving backrest transforms the bodyweight into gravity traction and the exercises are done in an unloaded and pain free position, which renders, in general, a decompression throughout the entire body.

The Mastercare System is unique as in 15° inclination you can combine the following different techniques on one single device so that it becomes very practical in today's clinic: 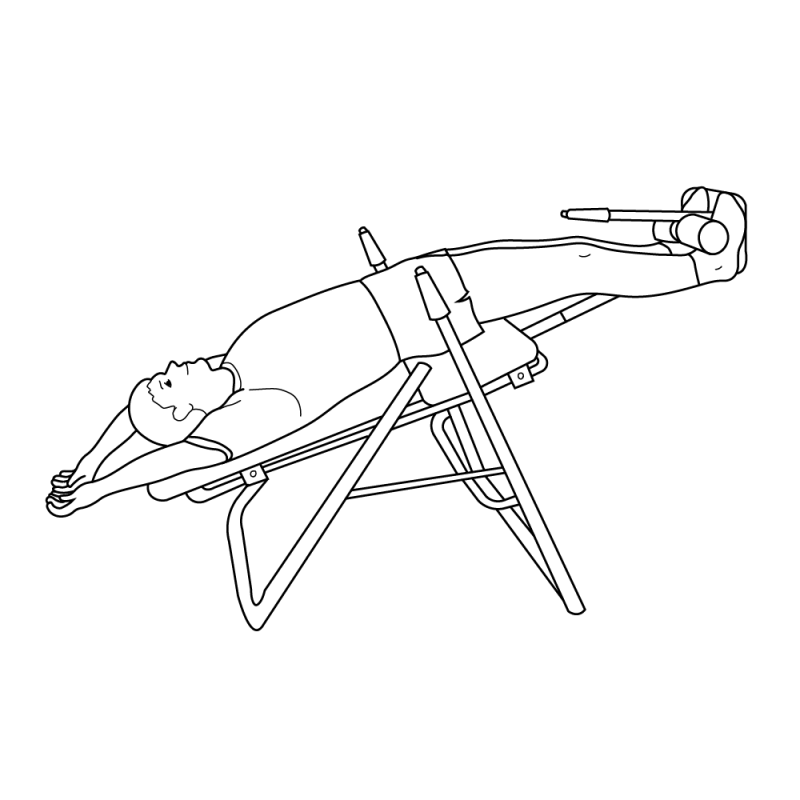 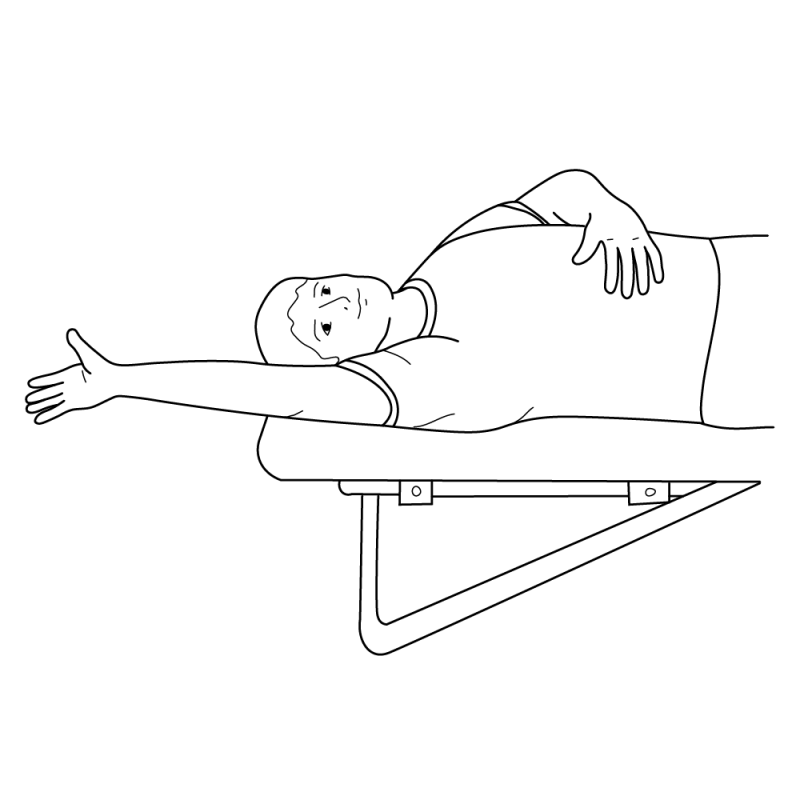 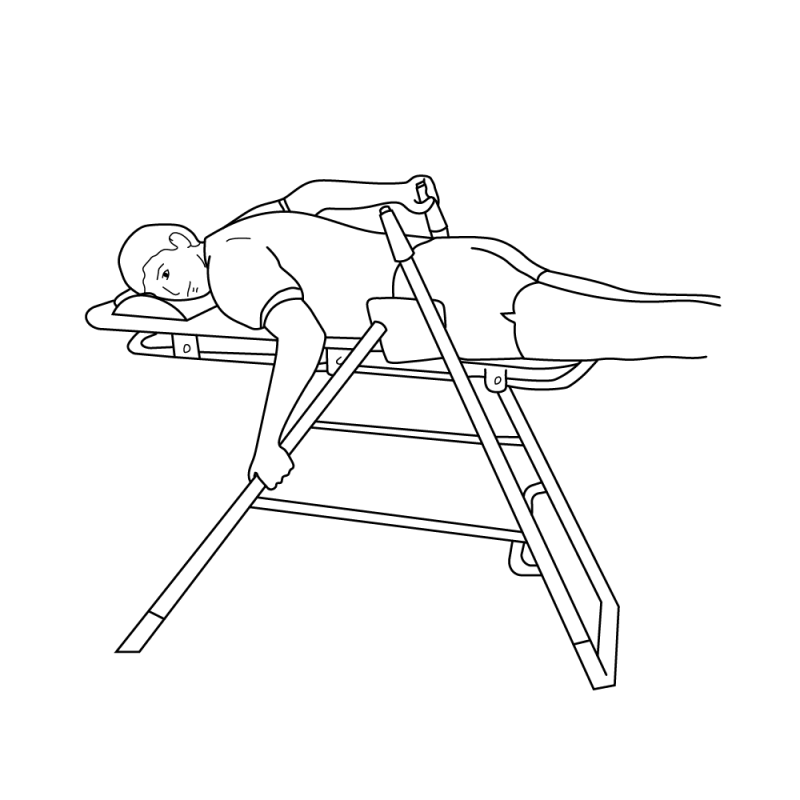